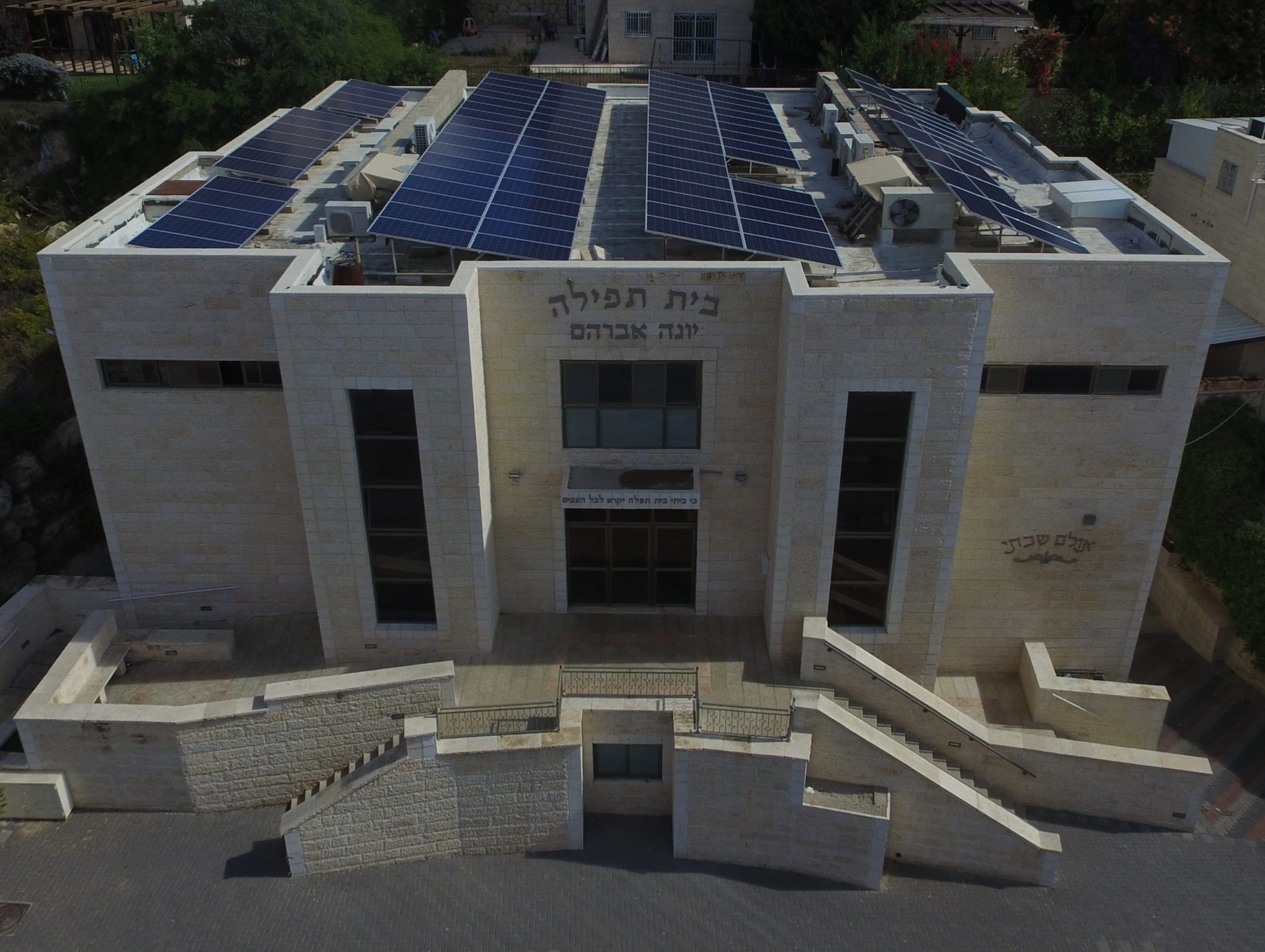 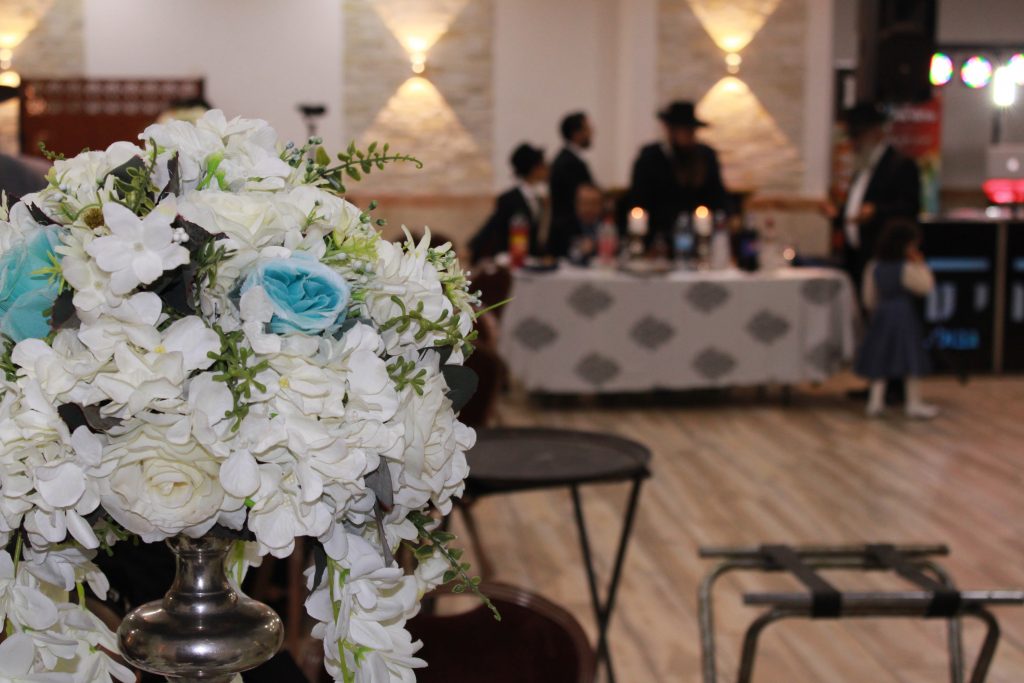 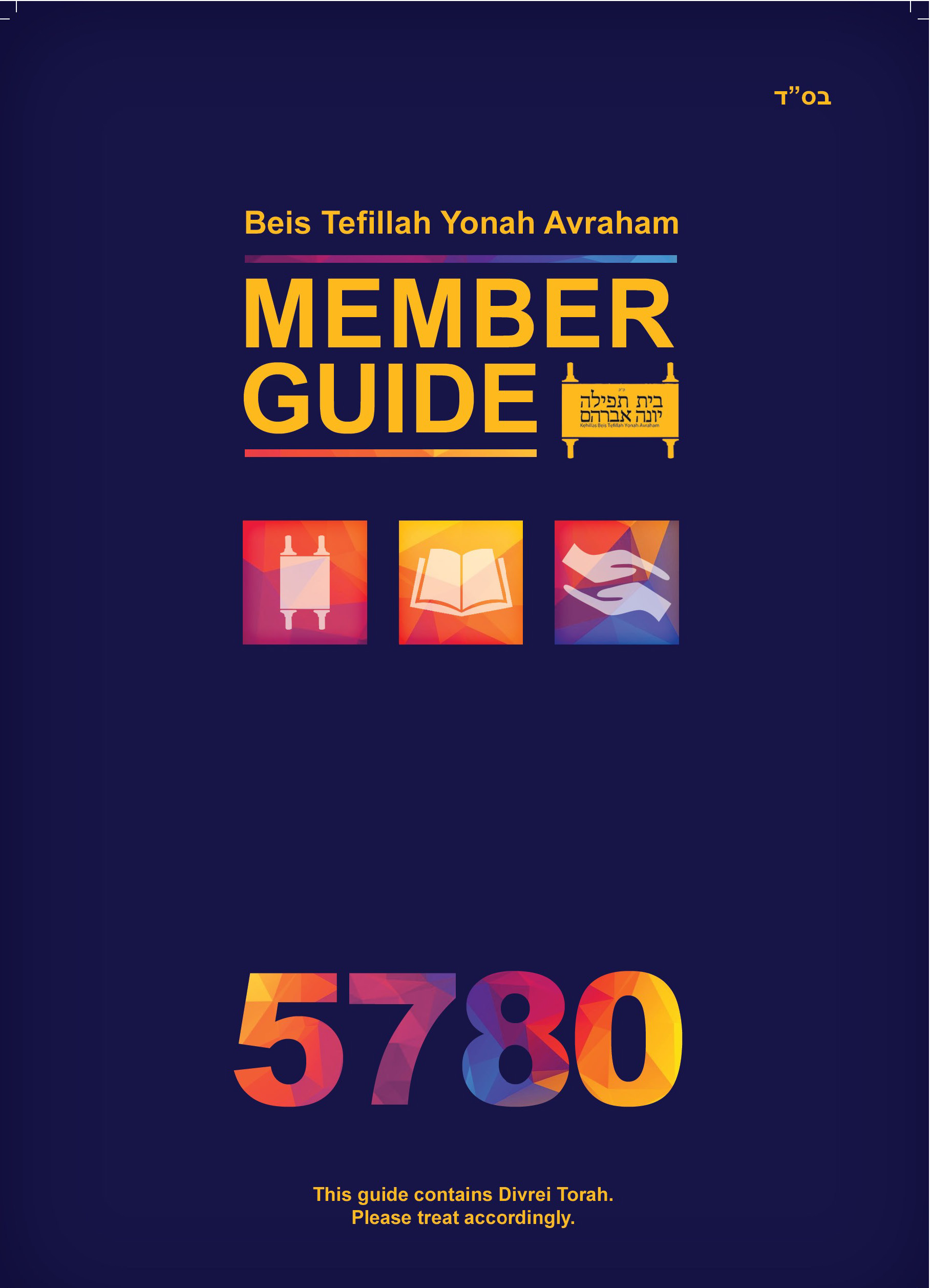 Kehillas Beis Tefillah Yonah Avraham, in Ramat Beit Shemesh, Israel, under the guidance of HoRav David, Sh”lita, is a vibrant center for Torah and Chessed. 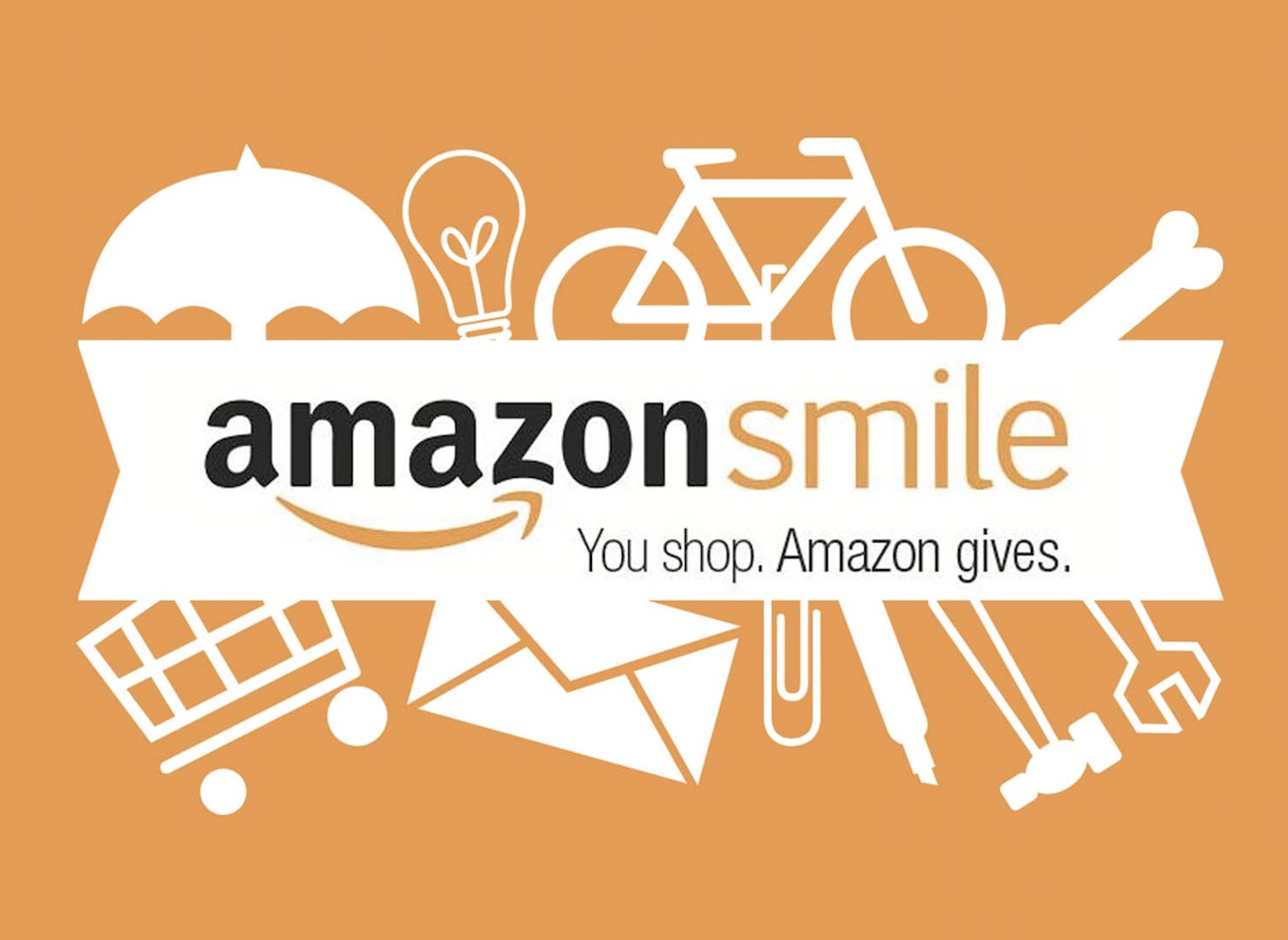 You can make an impact while you shop for Black Friday deals. Simply shop at smile.amazon.com/ch/13-4195644 and AmazonSmile will donate to American Friends of Bais Tefila, at no cost to you. 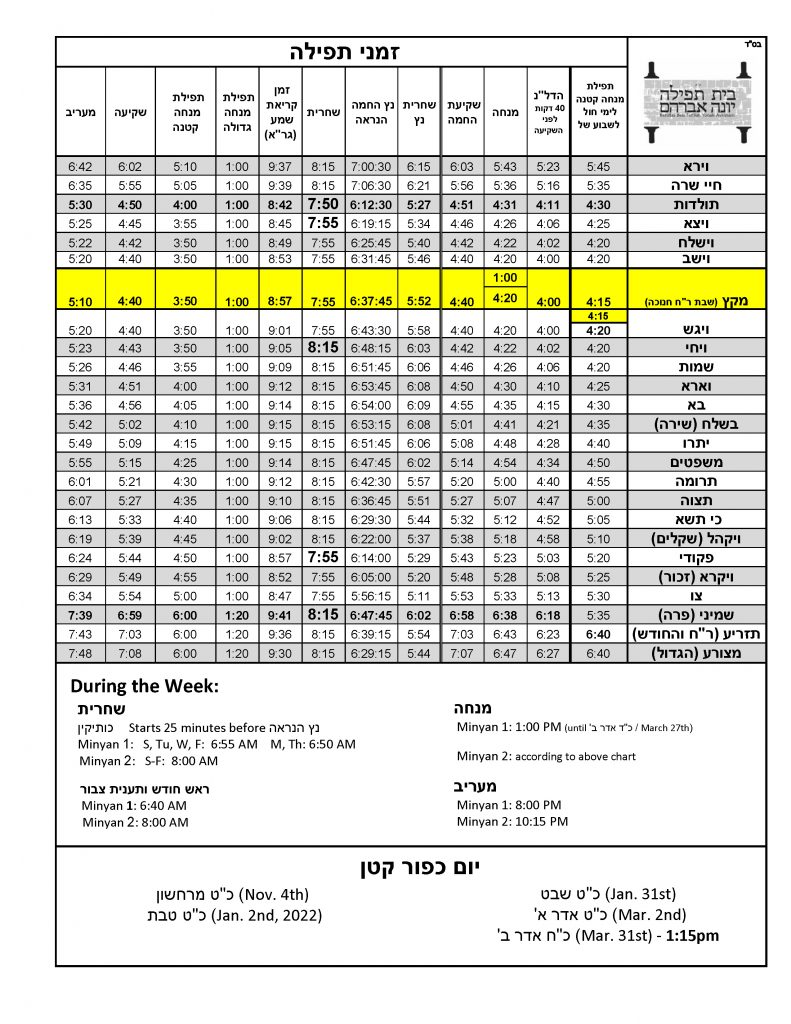 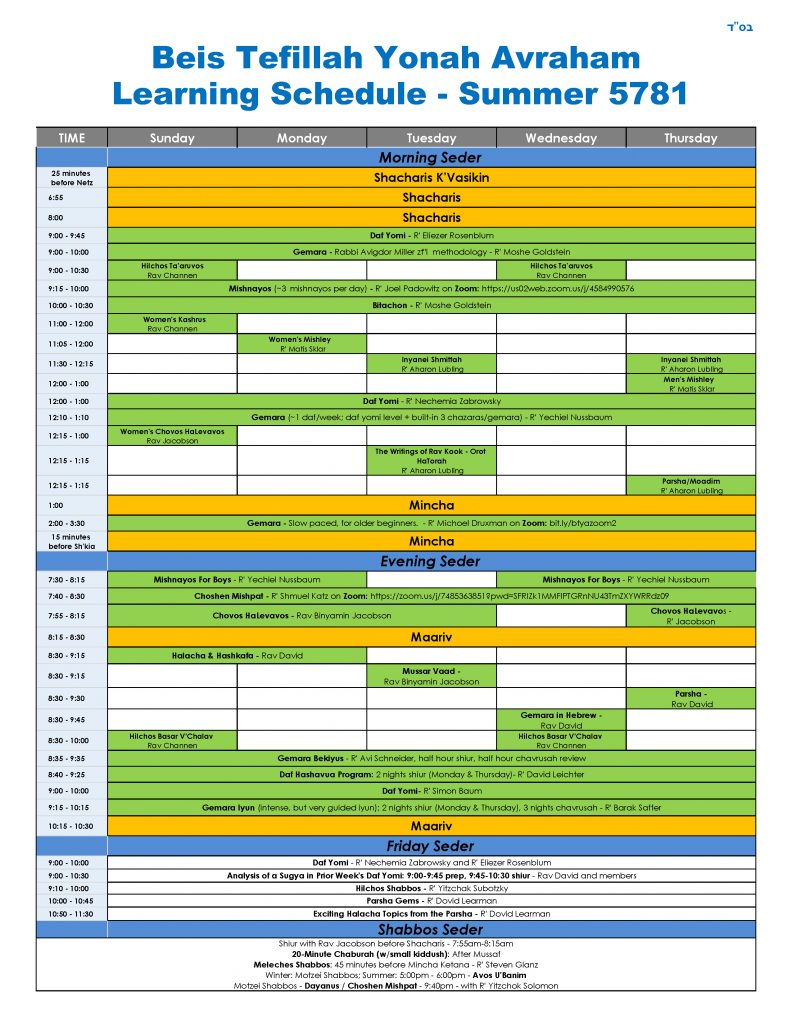 Beis Tefillah Yonah Avraham was founded in 5760 (2000) to meet the needs of new olim looking for a community with which to provide support and a sense of belonging.

In 5762 (2002), the kehilla hired HoRav Chaim Zev Malinowitz, Sh”lita, to be its Rav and Mora D’asra. Rav Malinowitz received his rabbinic ordination (Yoreh, Yoreh and Yadin, Yadin) from HaGaon Rav Moshe Feinstein zt”l. Prior to moving to Eretz Yisrael in 1997, Rav Malinowitz served as a Dayan and Rosh Kollel in Monsey, New York.

For the past several years, Rav Malinowitz has also served as the General Editor of the Artscroll Schottenstein Edition of the Talmud. “My aspirations for the shul are to help create a kehillah…for whom limud Torah is at its heart…where an energy for avodas Hashem is generated in everything it does, and…which facilitates the needs of the broader community.” – Rav Malinowitz

In its early days, the kehilla met in a closed-in, covered parking lot which was expanded on shabbos and yom tovim for the larger crowd. Due to tremendous efforts by its founders, members, and supporters, the shul moved to its new premises in 5766 (2006), a large 4,000 square foot shul with a large Ezras Nashim and a 4,000 square foot Simcha Hall.

The move to this new building has been a fundamental step towards the achievement of our aforementioned goals. Every year, several new Olim families make BTYA their choice of Beis Medrash/Shul in our neighborhood.

We would be delighted if you would join us for a Shabbos, we’ll arrange meals and a place to stay for you. Our members run the gammut from brand new families to those with several children and grandchildren, so we can surely find someone who can relate to you on your terms. Click here for a Shabbos Invite.

You can also learn more about our Kehillah by perusing the various links.

View the lecture by Rabbi Gavriel Friedman, given in Beis [...]

It is common for institutions and individuals to place "memorial" ads [...]

The Effects of Corona on Choshen Mishpat Issues

The Effects of Corona on Choshen Mishpat Issues Given by [...]

View the lecture by Rabbi Gavriel Friedman, given in Beis [...]

Hespedim on Motzei Shabbos following the end of Shiva at [...]

Read More
Comments Off on Hespedim

The Rav spoke regarding the massacre in Har [...] 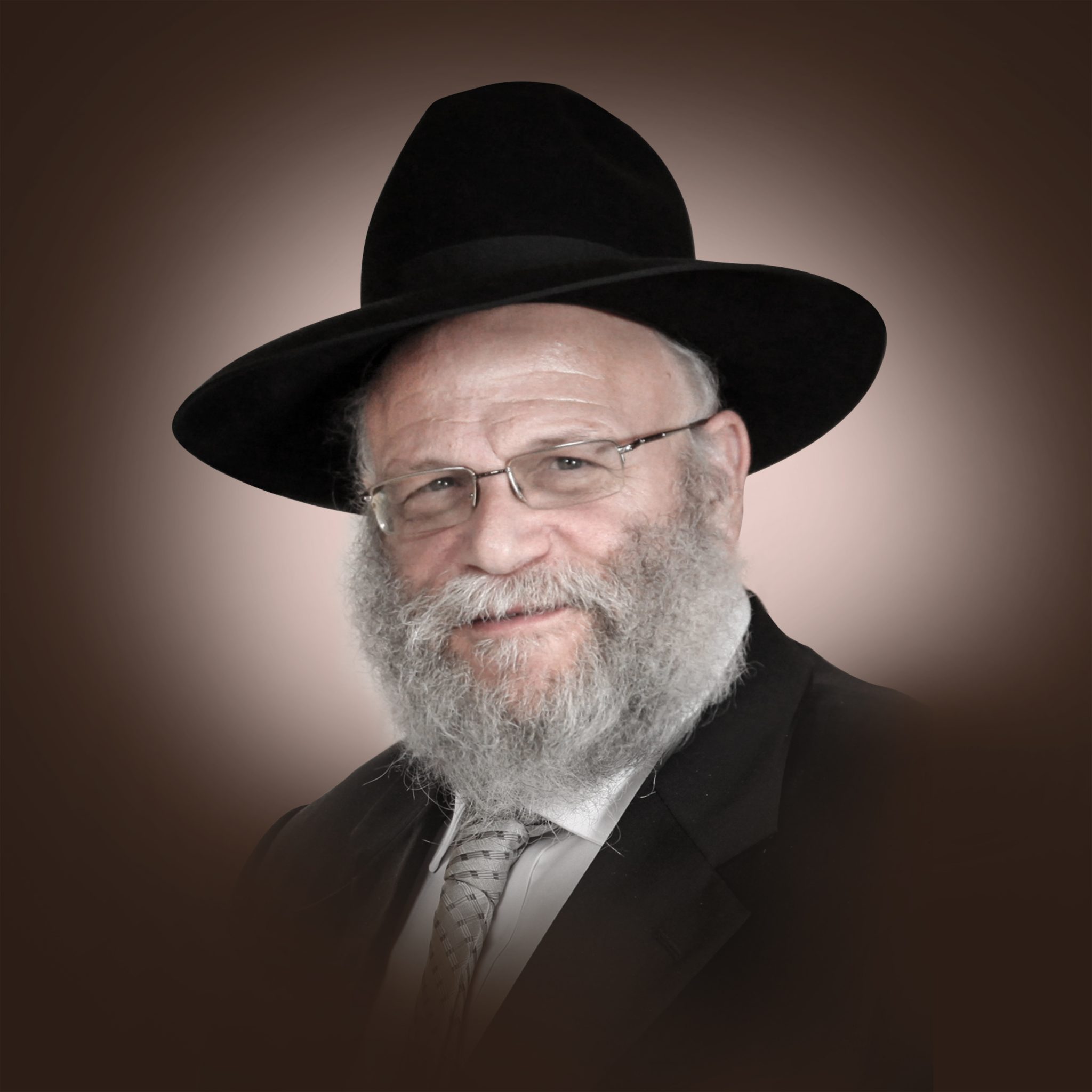 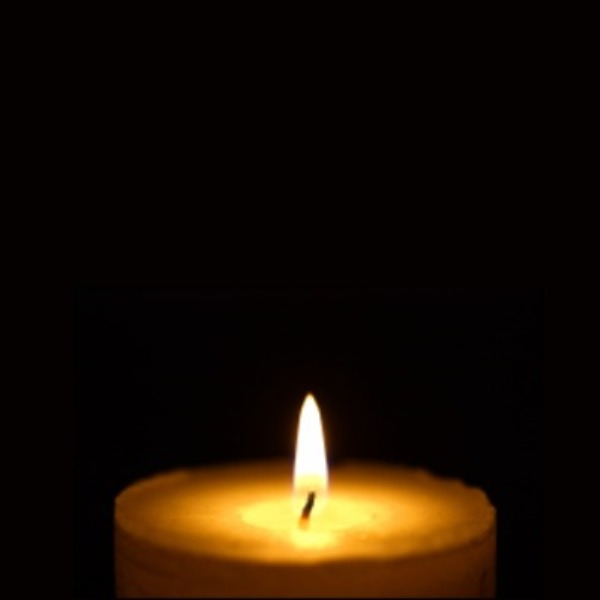