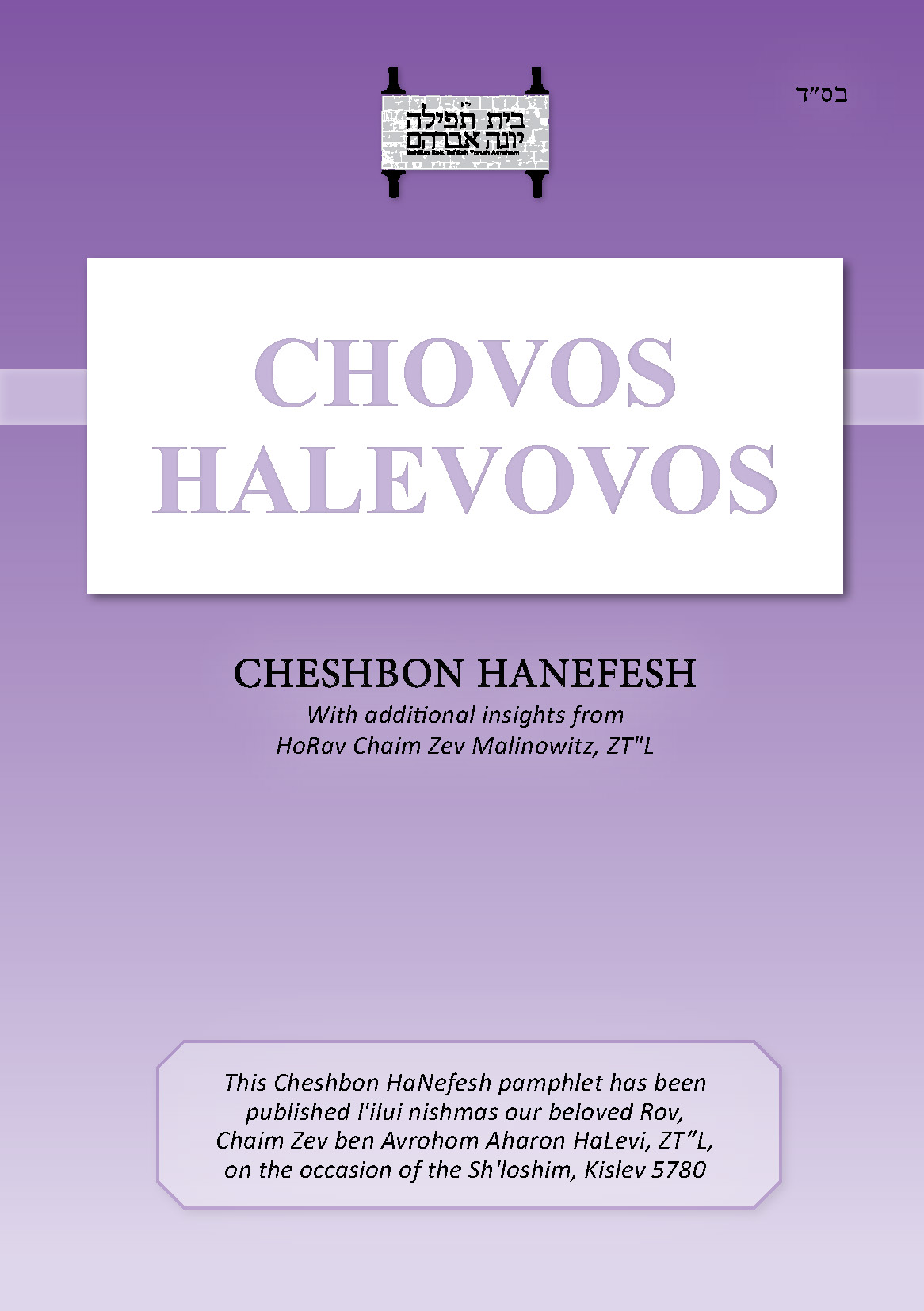 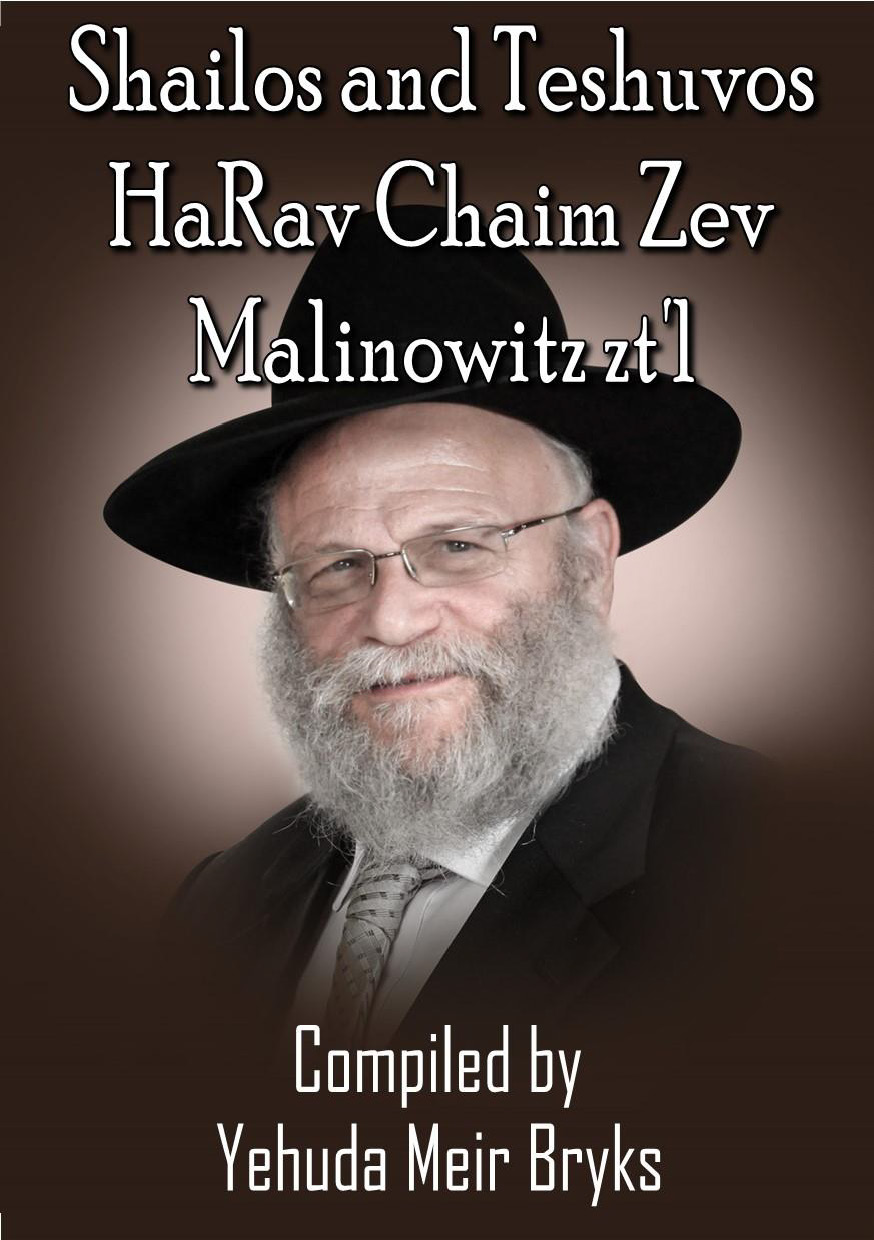 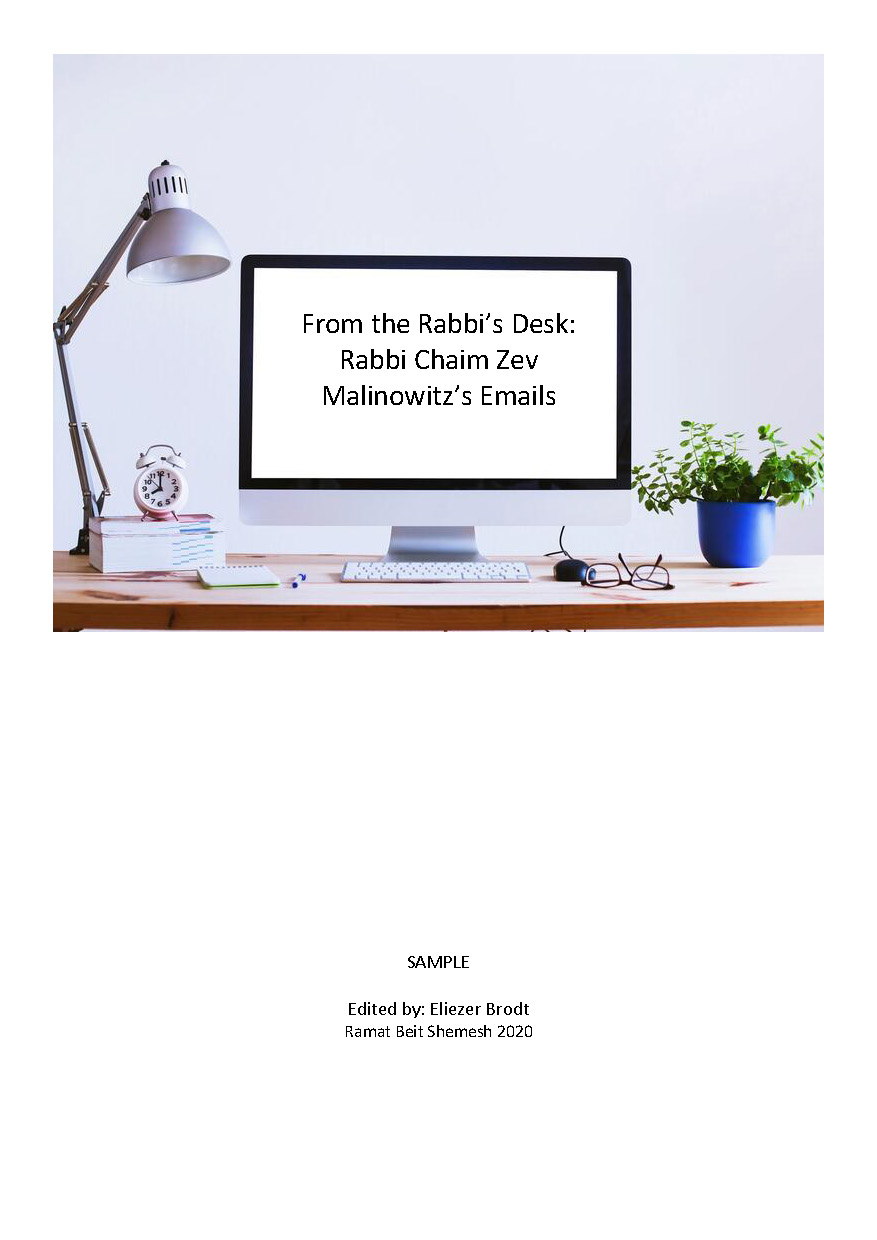 From the desk of Rav Chaim Zev Malinowitz 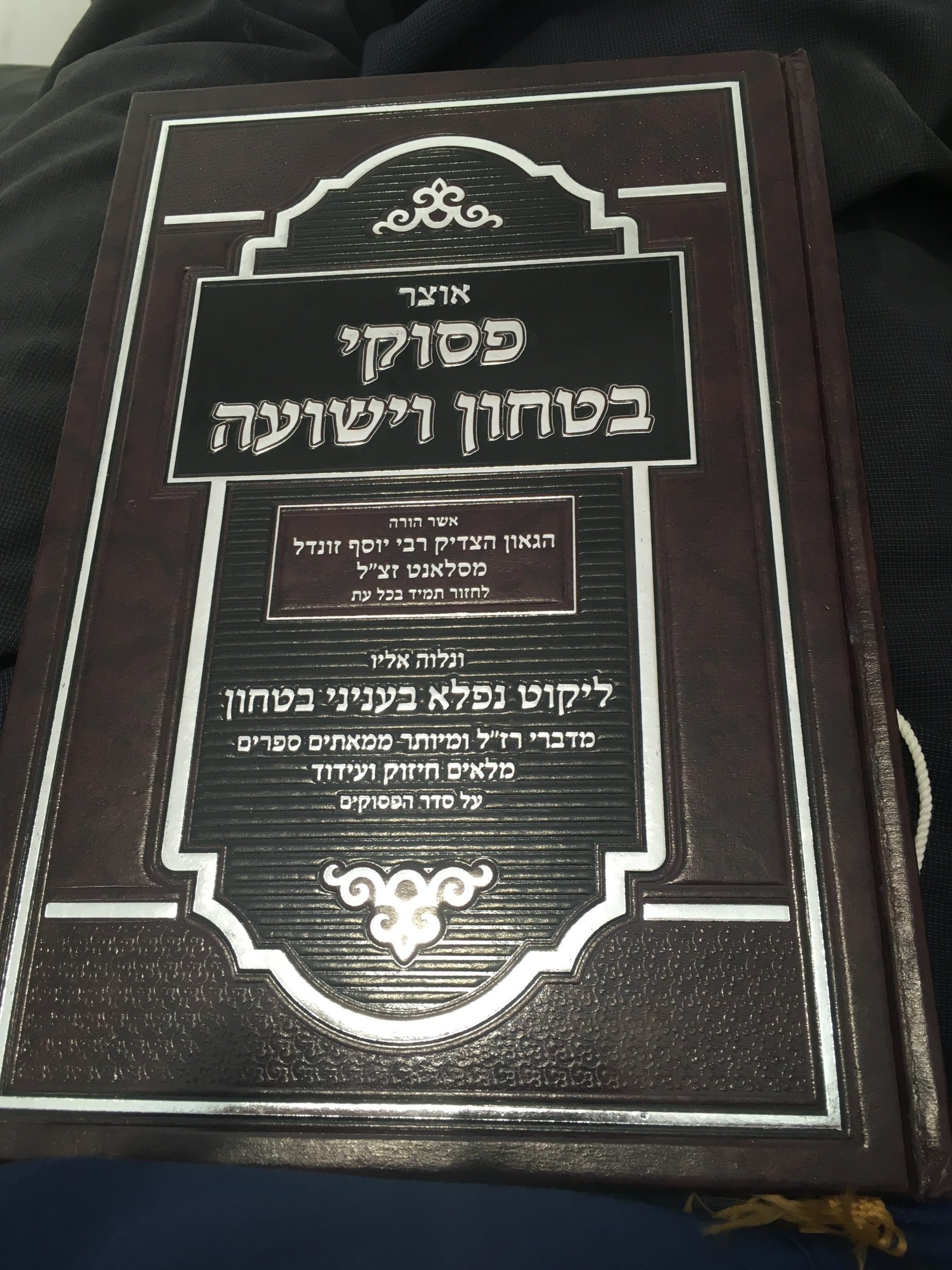 It’s pretty simple Hebrew and has many short to the point statements but yet can be learned very deeply.

Many of the gedolim would actually carry this sefer with them At all times !

I just got another shipment and as a kavod to the Rav I’m leaving a stack I’m the shul hallway To take for free(certainly a donation is also appreciated ) but….

If you can’t leave your house send an email to eliyashu@gmail.com and I will deliver it, bli neder.